The Sri Lankan Escapade..
With tickets booked a month in advance and hotel bookings made through www.booking.com I was confident that I had things in control. The same urge most women get to be in control that's what I was experiencing through the days that led upto my departure. Consciously wanted to be in a great mood through the trip and hopefully enjoy the many sights and sounds of Srilanka in 8 days. Fedup of being locked up in hotel rooms for the majority of my past trips I was determined to achieve far more in this trip. The turnaround trip for sure. Inclusion and excursions were key words. Include as many day tours as possible and excursions with the family in as many trips as possible.
Of course families with younger children have to consider days as they present themselves like the sudden cold cough or fever, the exhaustion, the weather change or simply the reluctance to experiment with the new and the unforeseen. 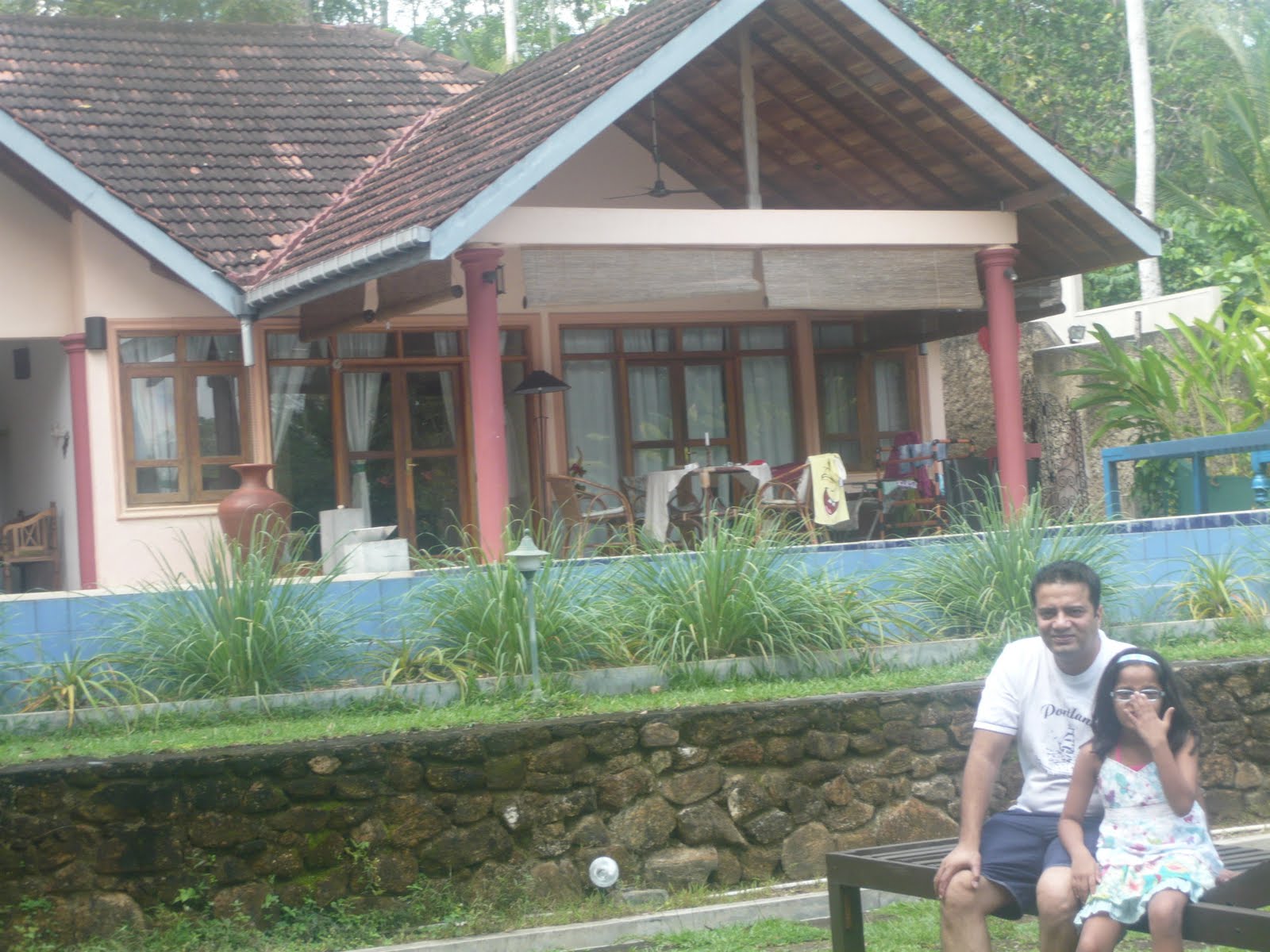 I planned the trip with a family friend who has been in srilanka for the past many years helped to charter a much smoother viable trip itinary. The flight was a direct one consisting of a manageable two hours but only arriving at Colombo at the most inconvienent of time 10 30pm. But eventually the exit from the airport took place only around mid night so the children were truly exhausted and my head started to feel the real ache that I dread when away from the comfort of my own home. The local friend had arranged for me to connect with a driver Thilak who was truly a welcome sight at that unearthly hour.
We arrived at the airport with a young gentleman playing the piano and the wonderful sight of many Xmas trees adorned through the various junctions of Colombo city.
The Hotel Ramada Colombo was not the most grandest or the most expansive hotels in the city but the room on the 8 th floor was spacious and the beds were ohhhh so comfortable. The headache stil lingered as I awoke the next morning forcing me to sleep through the 3 hour scenic drive to Galle that followed.
As we zipped past the galle lighthouse , the galle fort, the galle international stadium and lastly the military area I was beginning to feel very duped. The map on www.asiarooms.com clearly showed the " Lazy lizard hotel" ,Galle to be situated behind the Galle post office but it was sadly misleading. After passing the many village fields we were happy to have an abode for the night. Partly content with the design of a large villa separated by four spacious rooms all facing the pool but surely a little disappointed with the proximity to anything nearby. Upon checking in we discovered the lack of toiletries which would have definitely proved to be a further irritation had I not stocked enough of those, considering the remote location we were locked up away in. Lazy lizard hotel, Galle had a rules card which mentioned a free tuk tuk ride to Unawatuna beach once a day so we were relieved that arrangements were made to see to that or else we would have seriously been hiking down a good half an hour to the main highway with no sign of transportation for miles to come. So without wasting any further time at the villa we asked for the tuk tuk ride to the beach to enjoy our first dinner. The decision was made for us when Gabrielle the manager at the lazy lizard hotel, Galle decided to price dinner at very exhorbitant rates. But were so glad upon reaching that we did venture out to the most talked about beach in Sri lanka.
Unawatuna beach was just beautiful. The cove like shape, the wonderful line of shacks, the cool waters and the breathtaking sunset at the most celebrated unawatuna beach. We enjoyed our first dinner at 'lucky Tuna' and then retired for the night at the hotel.
Posted by PrettyyP
Email ThisBlogThis!Share to TwitterShare to FacebookShare to Pinterest
Family, Travel Colombo, Galle, Lazy lizard hotel, Ramada, Sri lanka, Unawatuna